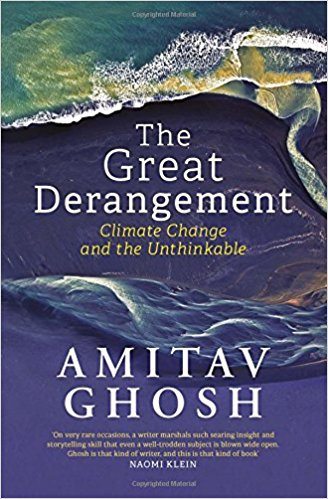 Ghosh’s non-fiction, short book on climate change The Great Derangement is a departure from his forte – the great Asian historic novel. It has all the classic Ghosh hallmarks with meticulous research: instancing the use of coal, oil and gas in pre-colonial Burma and China; a keen understanding of science previously revealed in his novel The Calcutta Chromosome; and the virtuoso use of language we expect from him. The question the novel poses is why literature has been so perfunctory in its engagement with climate change. The evidence of clear-and-present danger from climate chaos has been with us for decades. […] 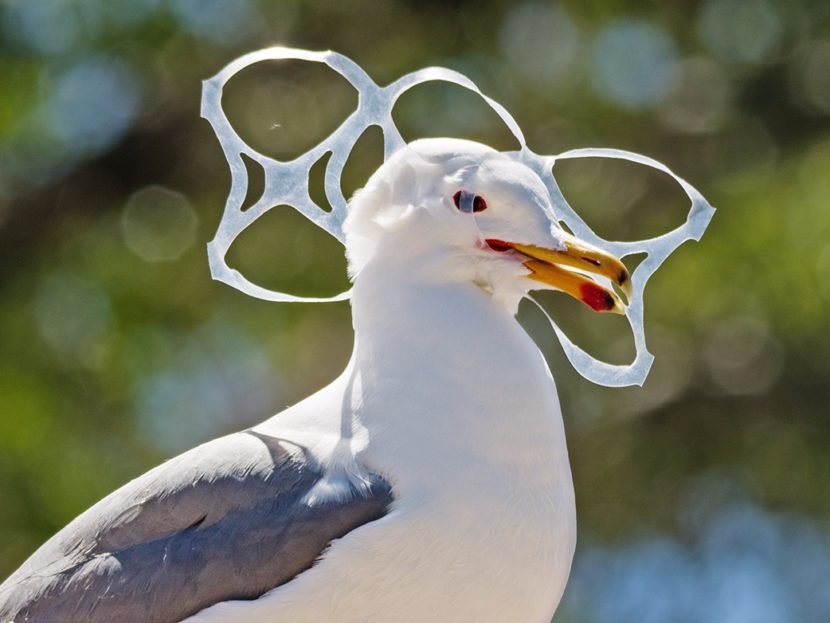 Jo Ruxton, who helped set up WWF-Hong Kong’s marine programme some years ago, was in town in October and November helping our plastic litter campaign. After leaving WWF she worked with the BBC, and after that produced the excellent award-winning environmental movie, A Plastic Ocean, about the existential risk being posed by plastic litter. Some factoids from the film: globally 300 million tonnes of plastic are produced every year, 8 million tonnes end up in the ocean. The macro- bits of plastic can be lethal to sea-life. The film has a harrowing scene of an autopsy on a sea-bird, its […] 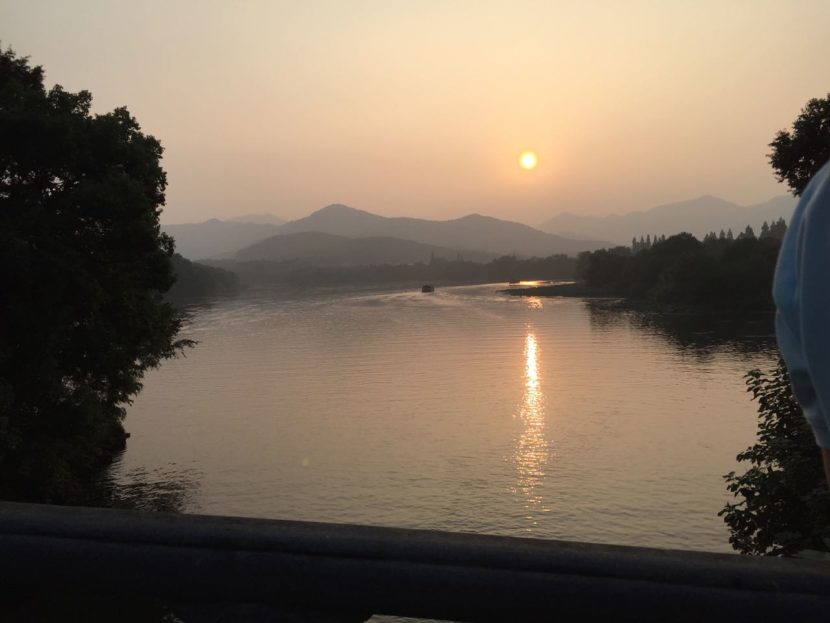 Hangzhou is regarded by many Chinese people as the country’s most beautiful city. Its Xili (West Lake) is garlanded by stunning villas that have inspired artists and poets for centuries. Its delicate pagodas are filled with newlywed couples spooning over the water. The lake’s sub-divided waters are criss-crossed by delicate stone and wooden bridges and garrotted by a 3km grassy causeway. Around it but within the city’s boundaries are lovely restaurants, mountains, many excellent museums, rice fields and tea plantations all easily accessed by bus or bike. It’s always been famous within China and was even briefly capital during the […] 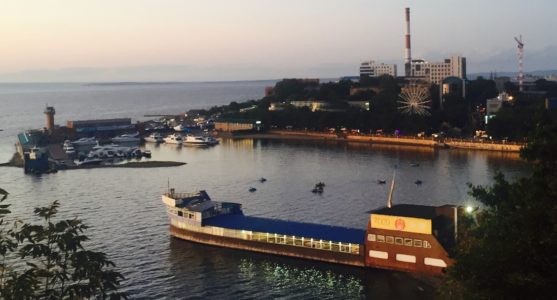 Vladivostok is a city of 600,000 in the Far East of Siberia. Russia grabbed it opportunistically in 1860, back when the Qing Empire had been enfeebled by the Opium Wars and the vicious Taiping Rebellion that left 20 million dead. Russia quickly consolidated its grip expelling the Chinese and transferring people from Ukraine and Belorussia: first by land and ship and by rail once the Trans-Siberian Railway was built. Even though it’s only a stone’s (or perhaps a Scud missile’s) throw from North Korea, there’s no hint of the East in the local gene pool. Lonely Planet calls it San […] 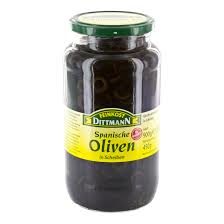 A long time ago, in a former life, far-far away I remember tasting a succulent, savoury black fruit. I seem to recollect buying them in jars – from all good purveyors of food. I would add them to salads, pasta, maybe in mischief even to a curry. They were known as black olives. But if such things still exist, surely I must be able to find them in Hong Kong too. Few cities are as obsessed with food and shopping (though strangely not cooking) as Hong Kong. I searched the supermarkets near  my home and office. Obviously a Mediterranean fruit would […]