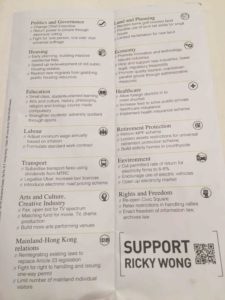 On 4th September, sandwiched between the Brexit vote and the US elections, Hong Kongers have the opportunity to vote in the four yearly LegCo elections. Hong Kong’s democratic processes are a hangover from its colonial days – the first election took place in 1995 two years before handover. UK graciously offering HK a tantalising taste of democracy, after having denied it to for the preceding 150 years. HK’s legislature currently has 70 members, half of them are elected from five geographic constituencies, and most of the rest either by business sectors (like industry) or professional bodies (like accountants), so-called “functional” […] 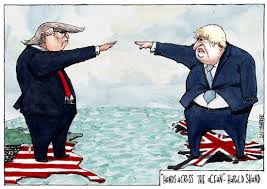 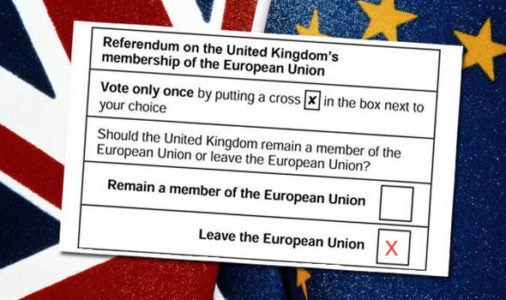 I posted my “Leave” vote on Tuesday. Thanks for the tens of responses to my earlier post people sent me either by email,  posted on Facebook or on this website. All but three counselled Remain. I was, in fact, going to vote “Remain” right until Monday evening. This was a mainly through reading the anti-smoking campaigner Clive Bates’ cogent article . His basic case is: no matter how much you despise the EU (and does he despise it!), leaving it you remain exposed to its idiocies without any ability to improve it. Also the style of Brexit that Boris Johnson […] 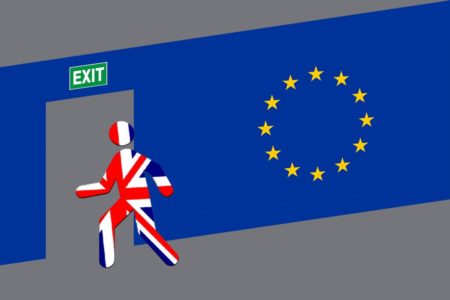 Do you know the name of the President of the EU? How about any of his 28 strong Cabinet? Me neither. (Ans: Jean-Paul Juncker and the UK nominee to his Cabinet is the famous-to-his-mother Tory politician Jonathan Hill). Europe politics is defined by its anonymity, and its considerable power wielded in near silence. My first experience of work, in the early nineties was as an economist in UK’s Ministry of Agriculture. At the time EU was swimming in lakes of wine and buried in piles of unwanted cereal, beef, butter & milk powder, even tobacco. These were bought from farmers above […]

Nice blog by a staffer at Bank of England on ‘Mindfulness economics‘. Small is Beautiful had a disappointing chapter on Buddhist Economics;  Dan Nixon has done a better job than Ernst Schumacher! Also some useful links to Mark Carney’s Tragedy of the Horizon speech and about the how climate catastrophe is viewed by myopic markets the debates on secular stagflation about how to retain the world’s economic mojo when growth rates and interest remain persistently low.